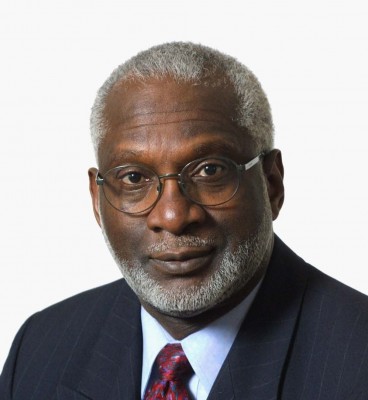 Dr. David Satcher was appointed by President Bill Clinton in 1998 as the 16th Surgeon General of the United States, serving simultaneously as Surgeon General and Assistant Secretary of Health at the U.S. Department of Health and Human Services. To reflect his dual offices, he held the rare rank of full Admiral in the U.S. Public Health Corps.

During his service as Surgeon General, Dr. Satcher tackled issues that had not previously been addressed at the national level, including mental health, sexual health, and obesity. He issued the first Surgeon General’s Report on mental health asserting that mental illness is a critical public health problem that must be addressed by the nation. This report received such an overwhelming response from policy makers, health professionals, community leaders and individuals, that Dr. Satcher went on to issue three other Surgeon General Reports on the topic. The reports have triggered nationwide efforts of prevention, heightened awareness, and generated major public health initiatives.

In 2006, Dr. Satcher established the Satcher Health Leadership Institute (SHLI) at Morehouse School of Medicine as a natural extension of his experience in improving public health policy for all Americans and his commitment to eliminating health disparities for minorities and other disadvantaged groups.

In addition to his governmental and academic credentials, Dr. Satcher served as a fellow at the Kaiser Family Foundation and as a Robert Wood Johnson Clinical Scholar and Macy Faculty Fellow. He is the recipient of over 40 honorary degrees and numerous distinguished honors, including top awards from the American Medical Association, the American College of Physicians, the American Academy of Family Physicians and Ebony magazine.