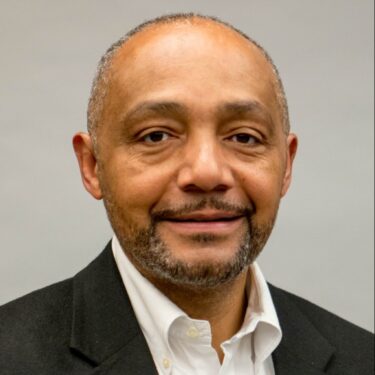 Edward Woods, second vice chair, is serving a third consecutive term as board chair of the Mid-State Health Network (Prepaid Inpatient Health Plan). Woods was first appointed to the board of directors for LifeWays Community Mental Health in 1990 by the Jackson County Board of Commissioners for nine consecutive terms. He has served on the boards of the Jackson Chamber of Commerce, Jackson County Community Foundation, The Enterprise Group, Jackson Area Manufacturers Association, Jackson County Foster Care Review Board, National Association of Foster Care Reviewers, Allegiance Health Quality Council and Catholic Charities. In 2010, Woods was elected to serve as president of the Michigan Association of Community Mental Health Boards (which became Community Mental Health Association of Michigan [CMHA]). He is an active member of the CMHA executive committee and is chairperson of the CMHA cultural diversity committee. During his nine-term tenure at LifeWays, he has held every board officer position and has chaired all board standing committees at least once.