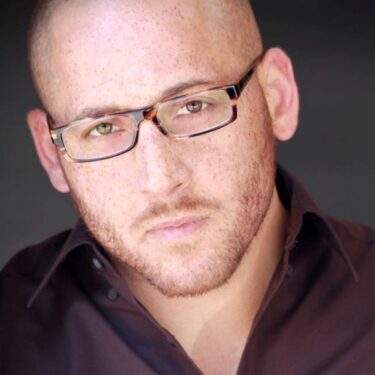 Kevin Hines is an award-winning global speaker, bestselling author, suicide prevention and mental health advocate who reaches audiences with his story of an unlikely survival and his strong will to live. Two years after he was diagnosed with bipolar disorder (19 years of age), he attempted to take his own life by jumping from the Golden Gate Bridge.

He is one of only thirty-four (less than 1%) to survive the fall and he is the only Golden Gate Bridge jump survivor who is actively spreading the message of living mentally healthy around the globe.

In 2012, he was awarded a Welcome Back Lifetime Achievement Award for his achievements in the fight against depression by the National Council of Behavioral Health in partnership with Eli Lilly. Kevin has also been awarded by SAMSHA as a Voice Awards Fellow and Award Winner, an Achievement Winner by the US Veterans Affairs and received several Three Star Marine General’s Medal Award in addition to his numerous accolades.

Kevin sits on the boards of the International Bipolar Foundation (IBPF), the Bridge Rail Foundation (BRF) and the Mental Health Association of San Francisco (MHASF).

Previously, he was a board member of the San Francisco Chapter of the American Foundation for Suicide Prevention (AFSP) and the National Suicide Prevention Lifeline’s Consumer Survivors Sub-Committee. Kevin was a two-term member of San Francisco’s Mental Health Board and has spoken in congressional hearings alongside Patrick Kennedy in support of The Mental Health Parity Bill.

In the summer of 2013, Kevin released his bestselling memoir titled Cracked Not Broken, Surviving and Thriving After A Suicide Attempt. He is currently producing a documentary titled Suicide: The Ripple Effect.

His story was featured in the film “The Bridge” by the film director and producer Eric Steel. Thousands of people have reached out to him expressing thanks for his message of hope.

Kevin believes in the power of the human spirit and in the fact that you can find the ability to live mentally well. His mantra: “Life is a gift, that is why they call it the present. Cherish it always.”