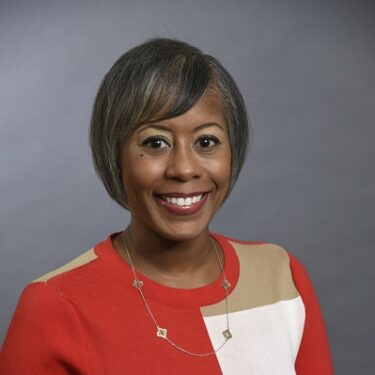 Le Ondra Clark Harvey, PhD, is the chief executive officer of the California Council of Community Behavioral Health Agencies and the executive director of the California Access Coalition. Dr. Clark Harvey has previously served as chief consultant to the California State Assembly Committee on Business and Professions; principal consultant to the Senate Committee on Business, Professions and Economic Development; and health policy consultant to the office of former Senator Curren D. Price, Jr. Prior to her work within the California Legislature, she completed her PhD in counseling psychology at the University of Wisconsin, Madison. She completed her pre-doctoral fellowship at the University of Southern California Children’s Hospital Los Angeles and a post-doctoral fellowship at the University of California, Los Angeles Mattel Children’s Hospital. She was also a social justice fellow at the Center for Policy Analysis in San Francisco. Dr. Clark Harvey has maintained an impressive record of leadership, serving on national and local boards including her current position on the American Psychological Association (APA) and prior positions on the Association of Black Psychologists, Sacramento County Public Health Advisory Board, Sacramento County Children’s Coalition and the Los Angeles View Park Section of the National Council of Negro Women. She is a member of the National Coalition of 100 Black Women, Sacramento Chapter and is a fellow of the American Leadership Forum and the Nehemiah Emerging Leaders Program. Dr. Clark Harvey has received numerous awards, including a 2020 Minority Fellowship Program Early Career Award, 2020 Hume Center Distinguished Community Leader Award, 2016 APA Presidential Citation, the APA’s Emerging Contributions to Service Award, Henry Tomes Award for the Advancement of Ethnic Minority Psychology, the University of Wisconsin’s Outstanding Woman of Color Award, the 2014 Sacramento Business Journal’s 40 Under 40 award, the 2015 Diversity MBA’s Top 100 Under 50 Executive Leaders award and was recognized by the Sacramento Bee as a Top 100 Influencer in the health care sector. She was appointed by Governor Gavin Newsom to his Master Plan on Aging Advisory Committee and the Behavioral Health Task Force.